The crowds started gathering at 8 a.m. The cyclists wouldn’t arrive until two minutes before 2 p.m.

After lots of equipment trucks and such, the excitement mounted. The gendarmes! They got lots of applause. Followed by the sponsor parade.

Bread (actually a supplier of wheat and other stuff to bakeries)

Tourism for Béarn, home of béarnaise sauce. It’s in the Pyrénées–see the mountains, right?

Bic pens (lighter behind). French company. To the point that ”bic” is slang for pen.

Most logical mascot: a gecko for Bostik glue.

Fresh fish from the supermarket (Carrefour is #2 worldwide after Wal-Mart).

Those are drumsticks. Riding on a giant chicken. 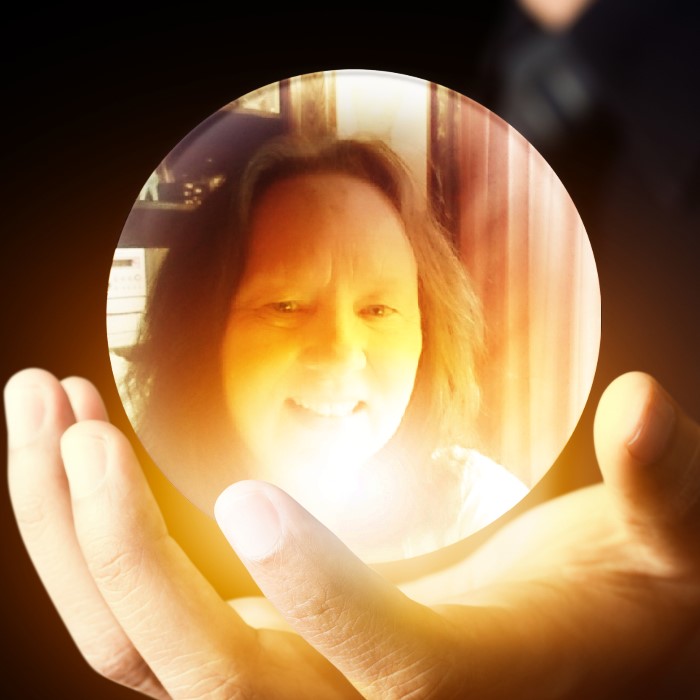